7 Steps to Make a Treehouse

The Most Unbelievable Natural Phenomena

Usually, people can explain everything that happens in wild nature. It seems that science has discovered all the secrets, but the Earth still continues to amaze our imagination. There are the most unusual and inexplicable phenomena in the Earth. 1. Lens-shaped clouds This phenomenon is called also “lenticular clouds”. Such clouds look like UFO. These clouds are formed by way of humid air’s passing over mountains.

2. Cocoon trees In fact, these trees are interweaved with the cobweb. The thing is that during flood spiders have no place to hide except these trees.

3. Alive stones At first sight, these stones seem like organs of animals or people. Such stones you can find in most of the beaches all around the world.

4. Underwater circles In Japan, you can see mysterious circles on the seabed that until now some people considered as something supernatural. Indeed, these circles are made by local fishes of the Tetraodontidae family that during a breeding behaviour flap on the sand by fins and make these whimsical paintings.

5. Whirlpools Such phenomena are formed by tidal streams, which move in different directions. The whirlpools can draw in swimmers or small boats under the water.

6. Ice hair Such a phenomenon can be noticed on plants. These whimsical ice hair-dress are formed because of chemical reactions, which are caused by bacteria. Afterwards, water is frozen on it by such an interesting way.

7. Eternal gale This gale is known as Catatumbo lightning. In the estuary of the river Catatumbo, there are uninterrupted flashes of lightning throughout 160 days per year. It happens because of special weather conditions.

8. Underwater waterfall In Mauritius, you can see a unique phenomenon. It is a large waterfall under the water. But unfortunately, it is just an illusion. Indeed, it is a sand, which is drawn in by the ocean.

9. The blooming Atacama Desert Such a phenomenon happens every few years after a shower. The desert is briefly covered with a lot of flowers.

10. A lake that turns everything into petrifaction Lake Natron, which is located in Nothern Tanzania, has a very high level of alkalinity. That is why every animal that gets into its water, turns into stone at the same moment. It looks like a scene from the science fiction movie.

4 Useful Things for Survival in the Wild

The Most Useful and Genius Food Inventions

Other posts
Partner's news
Coming soon
What do you think ?

It may be interesting

Most widespread stereotypes about nations

5 things about dreams that will amaze you 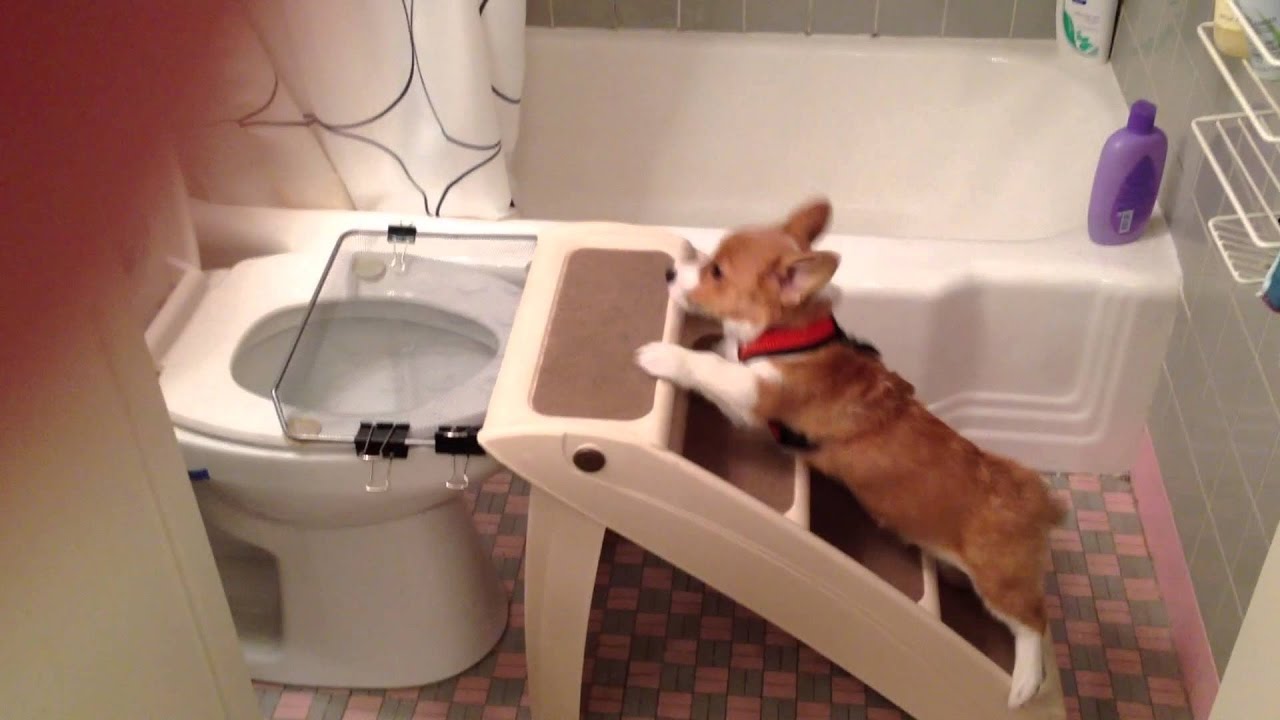 An email will be sent to your Email address that includes a password reset link. Please, click the link in your email to reset.